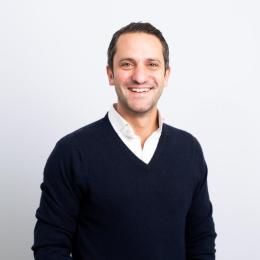 Founder and CEO at Apperio

Nicholas d’Adhemar is the founder and CEO of Apperio, a legal tech scaleup bringing spend transparency to the legal industry. Prior to founding Apperio, d'Adhemar spent six years working as a lawyer for a large international law firm. After completing his MBA at INSEAD, d'Adhemar spent three years working in private equity. Having experienced first-hand the frustration of disputed fees and delayed invoice payments over completed deals, he found that regularly sharing fee information between law firms and their clients significantly improved working relationships. From this simple idea, Apperio was born in 2015. Apperio is headquartered in London, with operations also based in the United States.