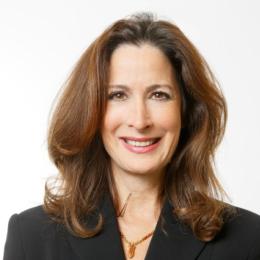 Stacey van Hooven is vice president and general counsel for the Consumer Goods Business at Essity, a leading global hygiene and health company (formerly SCA). Essity is the world's second largest supplier of tissue products and has approximately 46,000 employees.

She has overall responsibility for providing legal support as well as managing the compliance/antitrust law program for the consumer goods business. As a member of the executive leadership team of the consumer sector of the business, she is also involved in corporate strategy and business development.

In addition to her role at Essity, van Hooven teaches a course in US business law at the law school in the Ludwig-Maximilians-Universität in Munich, Germany.

She began her career as a trial attorney, representing corporate clients in civil commercial matters before both the state and federal courts in New York. Later, she served in New York City government supervising complex criminal and administrative investigations into suspected corruption by city officials and corporations doing business with New York. After moving to Munich, van Hooven spent more than a decade in private practice, most recently at Jacob Associates, gaining significant cross-border legal expertise in US-German corporate and commercial matters, specializing in mergers and acquisitions and international licensing arrangements. She has been with Essity since 2007. 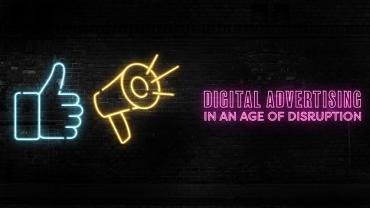 Companies today are expected to have detailed and multi-faceted social media touch points with customers and stakeholders. This does not mean that advertising law has suddenly relaxed, or that corporate legal obligations in each legal jurisdiction have gone away. In many cases, with new digital privacy and consumer protection laws and regulations going into effect around the world regularly, the legal field is more complex than ever. 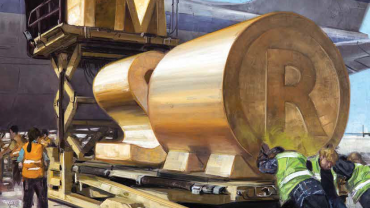 In today’s global and social media driven world, brands have become the currency of international trade. For in-house counsel, high quality brands provide a bond of trust with your client’s consumers. Ensuring that your client’s brands are legally secure and high quality is challenging. This is an issue all in-house counsel face. It is particularly challenging in the case of brand migration.