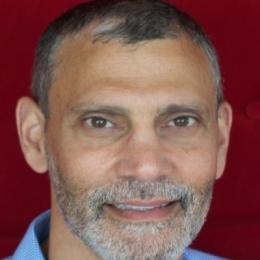 Jesse Raben is the chief operating officer and general counsel of The American Insurance in Rockville, MD, where he straddles the line between business and legal. Beforehand, he was  general counsel at The Common Application in Arlington, VA, an organization whose mission is focused on reducing barriers and creating opportunities for college admission. Prior to this role, Raben was the associate general counsel at the American Psychological Association for almost 18 years.

Raben owned and operated an internet retail company in the late 1990s. He clerked for the Hawaii Supreme Court and worked pro bono for an environmental watchdog group in Israel before becoming an associate at two large DC law firms. His juris doctor degree is from Georgetown University, 1993, and his bachelor’s degree from Tufts University, 1988. He is admitted to practice in Washington, DC. Raben is also a graduate fellow from the inaugural year of the ACC/NCR Leadership Fellows Academy. 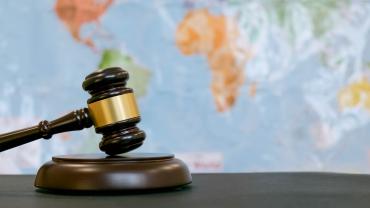 Whether it’s COVID or new laws that conflict with your company’s values, events planned at outside venues may need to be canceled. Consider these contract options and strategies from Jesse Raben in case this happens to your company. #ACCDocket #contracts #conventions