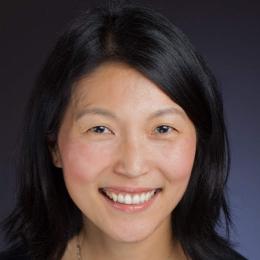 Irene Liu is the chief legal officer of Hopin, a leading video community platform, where she oversees legal, finance, policy, and trust and safety teams.

She is also a regular speaker on topics ranging from government engagement strategies, mergers and acquisitions (M&A), privacy, and artificial intelligence (AI) to diversity and inclusion. She is a frequent writer and contributor to Thomson Reuters and the host of the Hypergrowth GC video series.

Prior to going in-house,  Liu worked at the US Department of Justice, Antitrust Division, and the Federal Trade Commission in the Bureau of Consumer Protection.  She gained extensive international policy, privacy, and compliance experience while overseeing BlackBerry’s global law enforcement compliance team and at Lookout, an enterprise mobile security company. Prior to Hopin,  Liu was the senior vice president and general counsel of Checkr, a provider of modern background checks, where she oversaw legal, compliance, policy, finance, and customer education teams.

Liu has received recognition as a Top 50 Women Lawyer at the National Diversity and Leadership Conference, AAPI Women Trailblazer by APABA-SV, and In-house Leader by L.A. Times. She has spoken at academic institutions, government hearings, and leading industry conferences, including Fortune’s Most Powerful Women Next Gen Conference, the Federal Reserve, and a Federal Trade Commission public hearing. 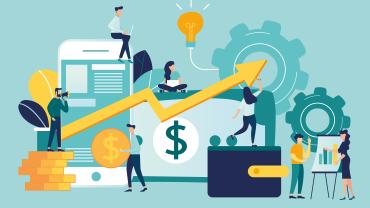