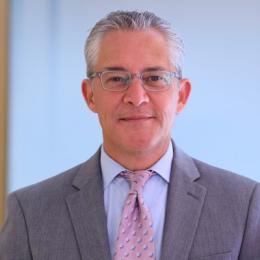 Frederick (Rick) Hyman is a partner in the New York office of Crowell & Moring LLP, and also a member of their corporate and financial services practice group.

Hyman focuses his practice on the representation of secured and unsecured creditors in connection with the development of strategies to maximize their recoveries, both in bankruptcy and out-of-court. He regularly counsels domestic and foreign lenders and other creditors in connection with workouts and restructurings, negotiating forbearance agreements and waivers, amendments and all other elements of an out-of-court restructuring and recapitalization.

His juris doctor degree is from University of Vermont, 1989, and his bachelor's degree from Hofstra University School of Law, 1992.

Hyman has prior experience representing creditors in some of the largest energy-related bankruptcies in the Southern District of New York and Eastern District of Texas. He has represented a number of foreign agents and lenders in the contested Chapter 11 bankruptcies of their foreign borrowers, and also debtors in Chapter 15 proceedings. 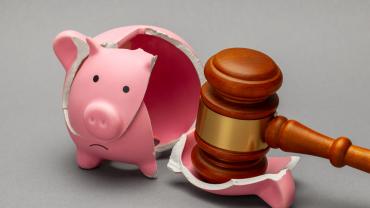 The bankruptcy of your counterparty — can agitate and disrupt your business but you have more power than you might realize to mitigate potential losses and improve recoveries. Learn 10 strategies to be a step ahead. #ACCDocket #businesslitigation #businessbankruptcy #bankruptcy #contracts