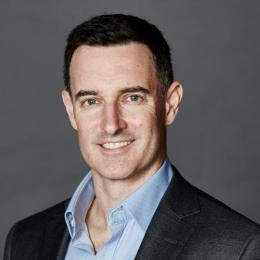 Adrian Goss is General Counsel of Bauer Media, Australia’s largest magazine and digital publisher. Goss was previously legal counsel for listed Australian film and television production company, Beyond International, and, prior to that, worked in law firms in Australia and the United States. During his 20 years of practice as a lawyer, Adrian has focused on corporate and commercial matters as they affect the media and entertainment industries.

He is a former National President of ACC Australia and currently sits on the ACC Board. 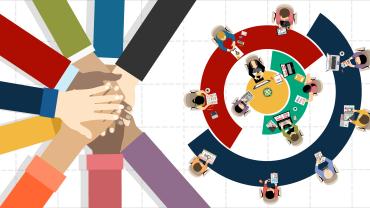